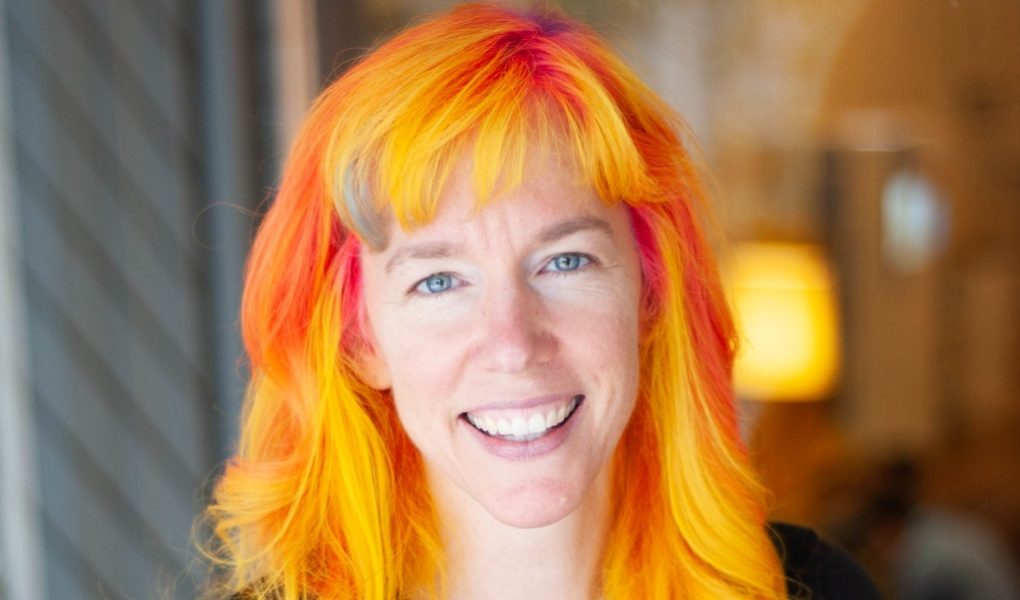 Christina Cyr slides over to the left of the desk so I can better see her unusually white monitor which hangs above her rainbow light-up game keyboard and mouse. What she is showing me is the printed circuit board electronic design inside of the new 4G LTE Android version of The Cyrcle Phone. Pointing to a gap in the busy electronic board, Cyr explains that she placed the battery specifically in that spot so the phone would be better weighted in the hand, and standing up.

MK: Why a round phone?

CC: The Cyrcle Phone fits better in your hand and in your pocket. However, most customers buy it because they interested in exploring beyond mainstream phones. Just before the iPhone was released in 2007 there was an incredible diversity of phones. However, we’ve had the same rectangular smartphone for over a decade now. People are now ready and eager to try something truly different, and yet still have it be a smartphone.

MK: Why the edge?

CC: We have a round display on The Cyrcle Phone, and we initially designed a round enclosure. But people kept asking where the top was. The edge is one way to give an indication of direction. Plus the edge allows you to stand it up on your bedside table so you don’t have to lift yourself out of bed and fumble for your phone to glance at your messages. There are additional advantages which you don’t realize until you start to use the phone, but we let the customers discover those themselves. Further, a majority of our team found this shape to be the most useful of all of the designs with direction indication.

CC: Degrees in biochemistry and physics, a masters in engineering, an early career in software engineering, a track record for leading large technical teams, and an unrelenting passion for electronics all help qualify me. I understand the material science behind the enclosure, design the electronics, and lead the team. Further, I was tired of waiting around for someone else to make a phone that actually fit in my pockets, and one day I realized that I was one of the people who could actually make it happen.

MK: How did you start?

CC: For the first year I made every hobby phone I could get my hands on. I started with David Mellis’ 2012 DIY phone. The parts took months to arrive, and that was my first experience of being at the mercy of your supply chain. While I was waiting I took several classes at our local makerspace to brush up my electronics and soldering skills, and learn about Arduinos. My next phones were Adafruit’s Arduin-o-phone and Seeed Studio’s RePhone Kit. I later taught classes in electronics 101 and on building phones. In fact, so far I’ve taught over 200 people how to build their own phones.

Then I tried to order parts for the phone I wanted to create and I learned that I couldn’t have access to some parts unless I was ordering for a business. So I filed for a business license in September 2015. Our company sold 2G units seven months later in May 2016, held a successful Kickstarter on our one year anniversary in September 2016, and delivered all Rewards (phones, classes, t-shirts, etc.) to Backers in 60 days, which was five months earlier than what we had promised. We collapsed for about 6 weeks, then started research on the 4G LTE Android version of The Cyrcle Phone.

MK: What are the difficulties of creating phones?

CC: The first difficulty is purely political. Few suppliers and manufacturers in the mobile phone industry will even give you the time of day if you are manufacturing fewer than 100,000 units per year. Our plan was to sell 1K units in 2017, 10K in 2018, and 100K in 2019. From the start we had a struggle obtaining the CPUs we wanted and had to fight tooth and nail to even get radio modules. For the CPUs we could buy the MediaTek chips we wanted to use affordably in Shenzhen but couldn’t obtain the datasheet. Or we could get the datasheet for Qualcomm CPUs we wanted, but their radio module would be disabled in accordance with licensing requirements. So after going through a few weeks of that heartache we decided to use a CPU and an external radio module. But the specifications we were asking for in the radio module were so new at that time that we did not finally obtain radio modules samples until May 2017. Then we found the mother of all solutions in September 2017 and that changed everything for us (and of course I can’t talk about that part).

The next challenge you have to deal with is deciding where you want to manufacture. In 2016 this was a no-brainer as most would have gone straight to Shenzhen. However, we had a set of experiences that put us on a different path to manufacture locally.

MK: Are there any additonal difficulties in creating “clever phones”?

CC: Originally it was extremely difficult to obtain non-rectangular displays, but fortunately that situation has improved drastically since I started the company. My favorite article on the topic of “why making a round touch screen is so difficult” was beautifully written in 2014 on Quora (and reprinted in Forbes) by Christoph Marschall, whom I greatly respect for his thorough answers on Quora about the telecom industry.

Take the current trend to build a thinner phone. Why are we building it thinner? Imagine holding a plate verses holding a stone – which one fits better in your hand? The stone, of course, because it molds to your hand. The stone is more like your hand, so it even fits better in your curved pockets, which were originally designed to fit hands themselves.

At the time I could have taken that article as a sign that things were never going to change. Instead, I saw it as a blueprint for the technology and misconceptions that needed to change. I feel we have all been brainwashed into thinking that the rectangle is the coolest shape simply because it was originally the easiest to manufacture. However, in the last two years we have seen dramatic improvements in technology which allow us to break free from previous constraints, and give us the potential to build devices which fit even better in our world.

MK: Was there any disadvantage for you being a woman?

I think there were less disadvantages of me being a woman, than being a stay-at-home parent for a decade. I lost time in continuing to grow my network and influence. The most debilitating thing for me and our company today is that I don’t know the right people who can introduce me to the investors I need to pitch at venture firms like First Round, Playground, and SOSV. I pitched a ton of investors in Seattle until I finally sat down and researched which investors were actually investing in consumer electronics, and they were concentrated in the Bay Area and New York, but I had no way to get myself in the door. Even the Seattle investors who had become fond of our company were just as insular about their contacts and did not know many investors outside of Seattle. So we will continue to run the company by itself as long as we can, and in the meantime I will continue to aggressively grow my network. Speaking of which, can I add you on LinkedIn? <Smiles.>

MK: What is the story behind your company’s name?

CC: dTOOR is an acronym which stands for “Designing The Opposite Of Rectangle”, in essence, a “detour” from mainstream devices. To be clear, we don’t hate the rectangle – in fact the rectangle is a very useful building block. However, at dTOOR we willingly accept the challenge on a daily basis to design beyond the rectangle. That means we avoid rectangles on products, our websites, our marketing materials, our business cards, our branding, and so on. Most companies try to occasionally think outside the box, but at dTOOR we look beyond the rectangle at every opportunity.

MK: Where will you go from here?

CC: The ultimate dream is that you can come to dTOOR’s website, select a shape for your phone (circular, triangular, etc.), select the material of your phone’s enclosure (recycled plastic, material made from coffee grounds, etc.), select your phone’s color, and select the day you want the phone delivered to your door. We have those capabilities today. The only thing we are waiting for is our designers to make my functional shapes more fashionable. Since I am an engineer, I put all the bells and whistles inside. 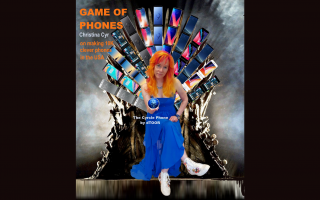 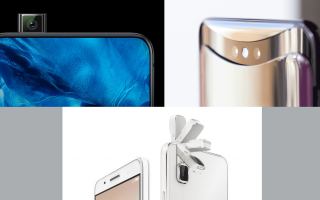 Send me a message on Snapchat! 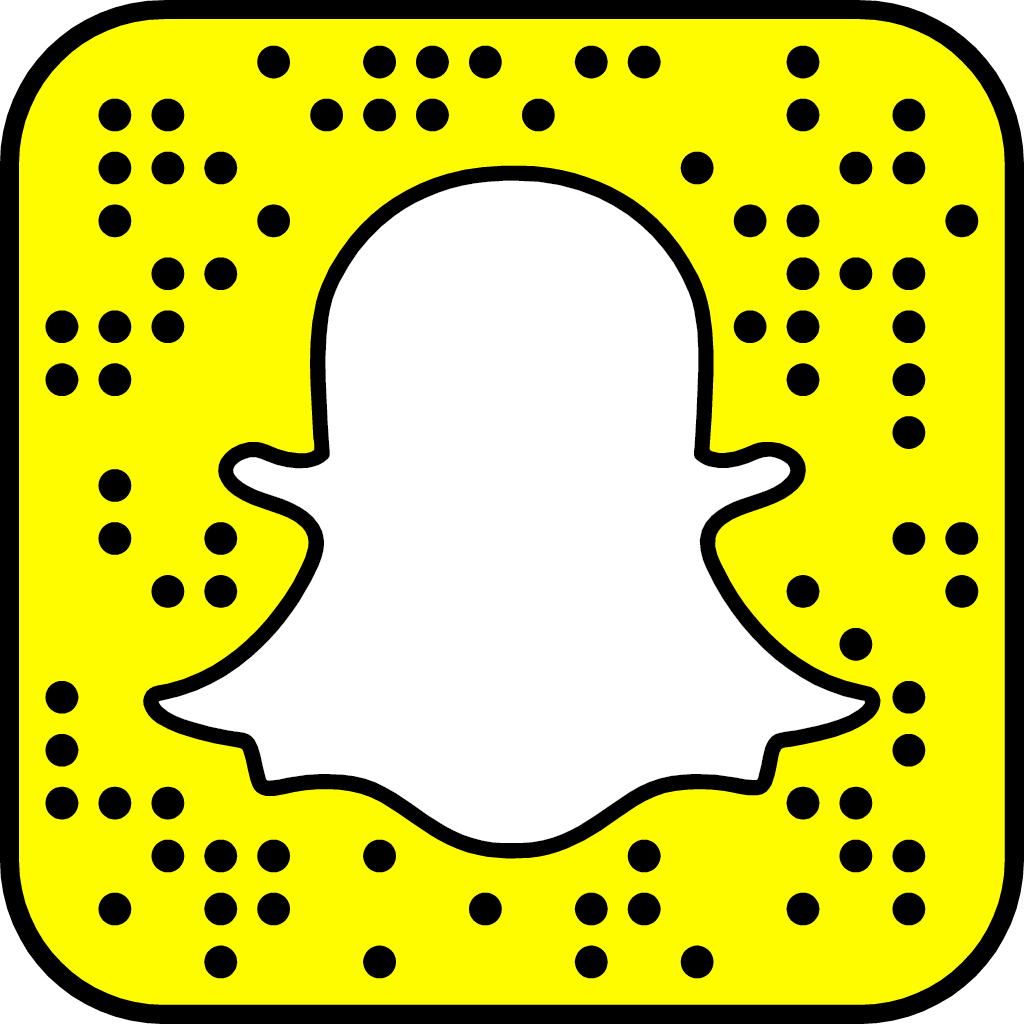